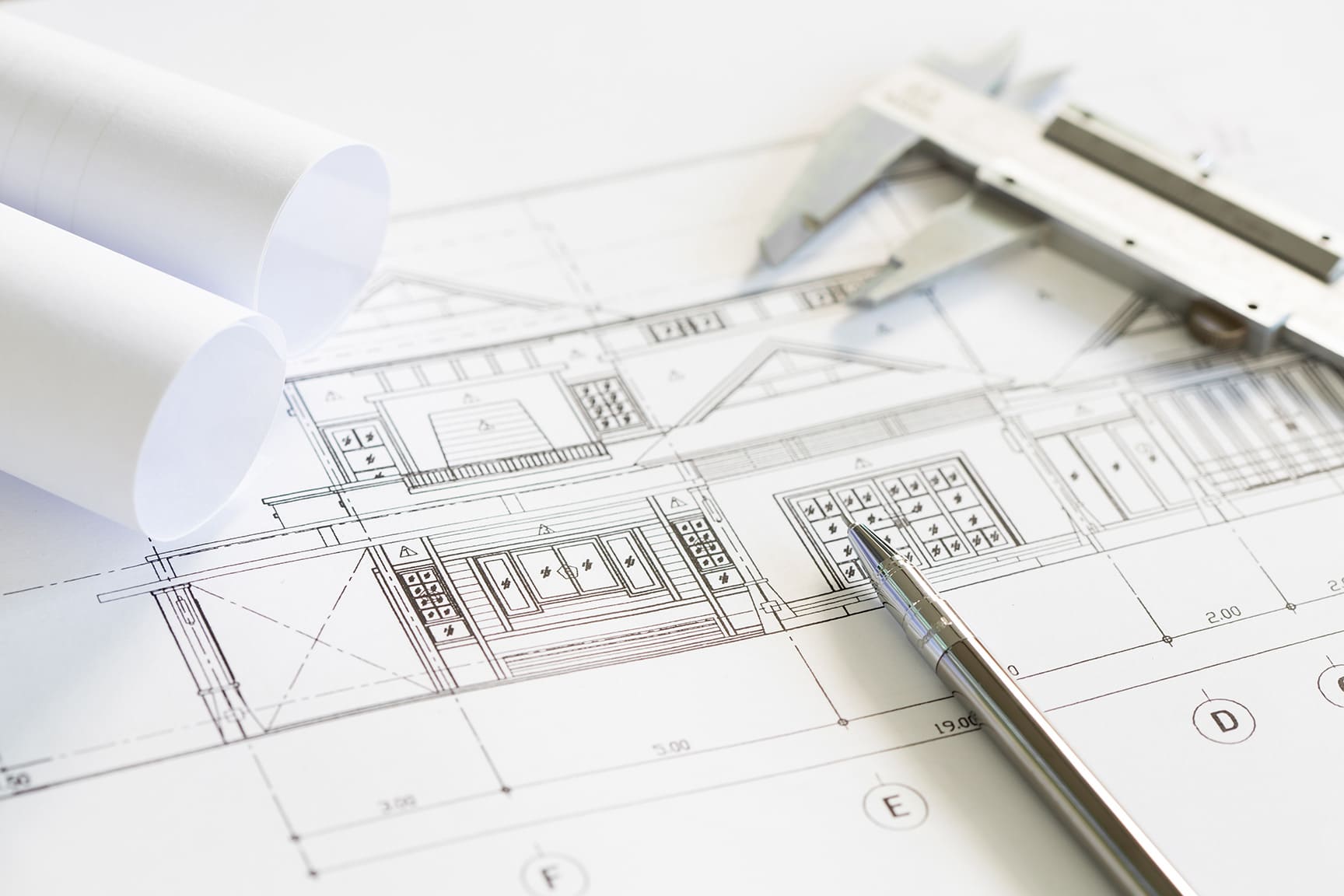 Blog Straight lines, large windows. This is the new Linda!

During the last years, the Linda model has had a great acceptance among the villas built in Monte and Mar, being a suitable product for all types of families. It is a totally customizable house, it is a semi- detached house built in two heights in plots of 215m2 with swimming pool included.

Depending on the space needs, you can choose between 2, 3 or 4 bedrooms, 3 bathrooms, separate kitchen or integrated in the living room. There is also the option of adding a finished or semi-finished basement.

Currently, after the construction of several Linda models in Monte y Mar, it has been studied how to improve the space of the house and a renovation of its design has been carried out, based on a current architectural style, which seeks to gain amplitude. the straight lines and the spaces with natural light dominate in the improved Linda model.

The distribution of some elements has been improved, resulting in a new design that has allowed to gain more useful meters to the house. On the first floor, the previous model had a balcony overlooking the main bedroom. In the new design, the space of the balcony has been destined to the bedroom, adding a window throughout the room to have greater luminosity and diaphanous space.

In the case of the choice of the number of rooms, when 3 bedrooms are chosen, they are wider than in the previous model. The widening of the windows and the change in the distribution of doors and windows on the ground floor, generate greater amplitude with open spaces and favor the entrance of natural light to the house during most of the day.

Linda is a house adapted to the comfort offered by Mediterranean villas, located very close the sea and with all the services available in Gran Alacant such as supermarkets, schools, medical center, library, sports areas and just 2.5km from the main beaches; Arenales del Sol and El Carabassí. 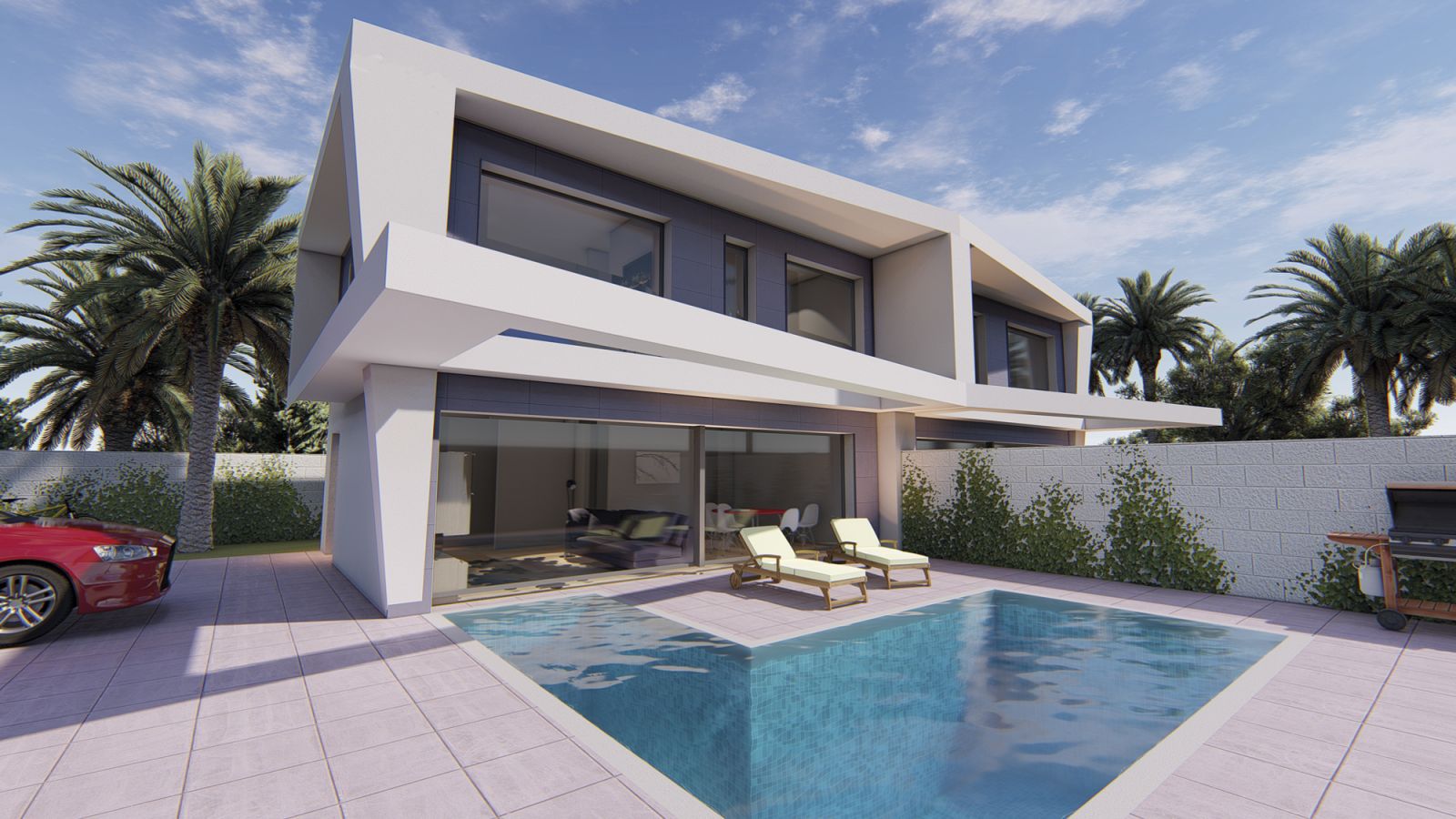